Speak to any local about the dirty South — the tri-city area that includes Las Piñas, Parañaque, Muntinlupa, and nearby — and you can sense a certain amount of pride not apparent from anyone else living in Metro Manila. The area does have its share of homegrown quirks which make it a truly unique place to live.

Characterized as being mostly sedentary, with the quiet broken only by random town fiestas or when the Bamboo Organ needs another renovation, the south is the perfect launchpad for many artistic endeavors. One of which is Southversive, an album gathering some of the brightest spoken word artists from the south.

Kooky is a decade-long advocate of performance poetry, instrumental in popularizing spoken word as an art form in the country. She brought spoken word poetry to the mainstream with three previous studio albums: Romancing Venus Vol. 1 (2005), Romancing Venus Vol. 2 (2006), and Bigkas Pilipinas (2007). The decision to make another spoken word album featuring artists from the south was an easy choice. “I’m from the South,” Kooky enthused, “and I wanted to put together a collective speaking the heart and soul of my side of town.”

Southversive co-executive producers Jessica Santiago and Nicholas Santiago of Buku-Buku Kafe jumped at the chance to make the album after Kooky held a couple of spoken word performance events at their restaurants. Jessica adds, “By supporting Southversive, you help give a voice to talented people from the south, people who have to travel hours and hours just to be heard by the rest of Metro Manila.”

Southversive is available for P199 at all Buku-Buku Kafe branches at The District in Imus, Cavite and SM Southmall in Las Piñas.

For more information, go to fb.com/BukuBukuKafe 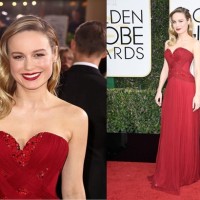 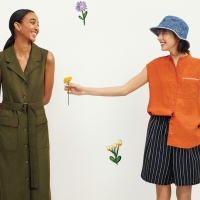