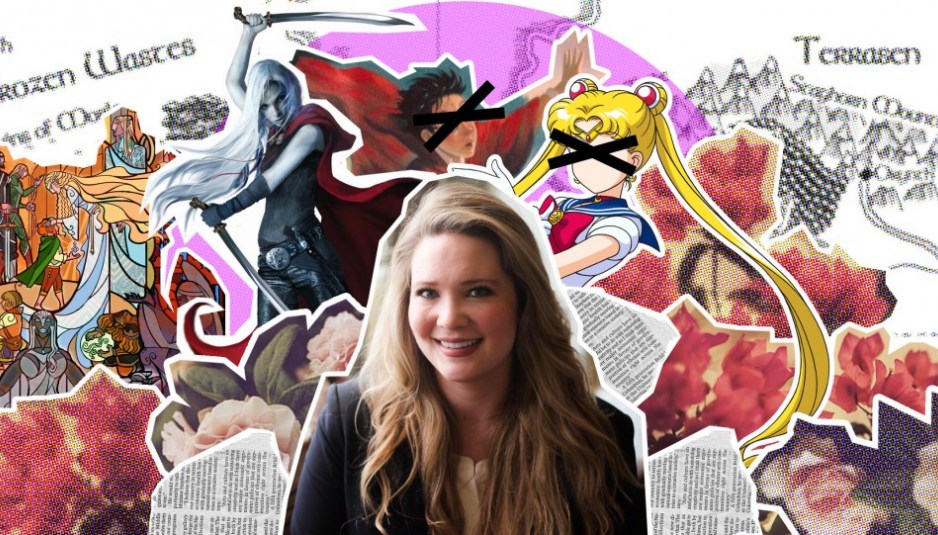 When you write a full novel by the time you’re 16, people are bound to have expectations: that you’re smart and that you’re articulate. Sarah J. Maas is all of that.

We got to catch up with the young Throne of Glass author during the Manila leg of her Asian book tour at the Writers’ Bar in Raffles Makati and, needless to say, we learned quite a lot of quirky things about her.

1. Not only is she an avid fan of fantasy and science fiction, she’s also the founder – and first president – of her local high school’s Lord of The Rings club.

“Harry Potter has brought so much good to my life. Everything that has ever happened is because I discovered Harry Potter and started writing fanfic and FictionPress, and I could trace all of that back to that series.

“It just blows my mind that I’m published by Bloomsbury, which is J.K. Rowling’s publisher!”

“I was a huge anime fan back in high school and I think it was because it was one of the few places where there were stories about women getting to save the world and having magical powers when everything else was just about dudes getting to do that stuff.”

4. She likes her action heroes female.

“I have a Furiosa School of Marksmanship tee-shirt! … Ellen Ripley from Alien is one of my all-time favorite characters. I love the Alien films so much even my phonecase is a xenomorph! … I adore Rey from the new Star Wars films! She’s everything I wanted to be, growing up! (Hint: I wanted to be a Jedi, and I wanted to be Han Solo).”

5. One of her favorite scenes from her books came about by listening to Yeezus.

“A lot of the time, I get into my characters’ heads by listening to music. Music inspires everything that I write. So with the music, I sometimes listen to a piece over and over until I feel like I’m channeling a certain character.

“When I wrote Heir of Fire I listened to these two Kanye songs — on repeat — in order to get to Celaena’s head. The lyrics had nothing to do with the story but the tone and the feeling of the songs was somehow a gateway to her head.”

“I love fan art. Everytime I see fan art, it never gets old. I’m amazed by the talent out there. There are so many talented readers and I feel so lucky!”

7. No two books are written in the same way.

“Everything I write is on this intuitive level and it does require a new way of looking at writing and myself as a writer. Sometimes the methods I used on a previous book don’t work on a new one for whatever reason. And because my process changes with every book, it gets rid of that fatigue because it feels like a new adventure every time I write and reinvent myself.”

“When I was 12 I started reading fantasy novels and I wrote really bad rip-offs of all the books I’ve read… I discovered Harry Potter the year after that and I began reading and writing Harry Potter fanfiction and I really loved that.”

9. Her first book, Throne of Glass, first appeared online before being picked up by her publisher.

“I had no one in my immediate life that was reading, writing fantasy so when I was writing the first two chapters of Throne of Glass I wanted some feedback on it and I’ve no idea if what I’ve written was good and if anyone would have any interest in that.

“I’ve been reading and writing fanfiction for years so I knew FictionPress existed for original stories. And so I put up the first two chapters, hoping that one person would say ‘this story is okay, I guess’ and instead, I got a ton of responses from people saying ‘this is awesome, can you write more?’ and until that point, I had very few people telling me that my writing was good.”

10. Throne of Glass has been optioned for a live-action TV adaptation! 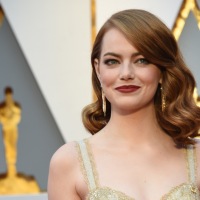