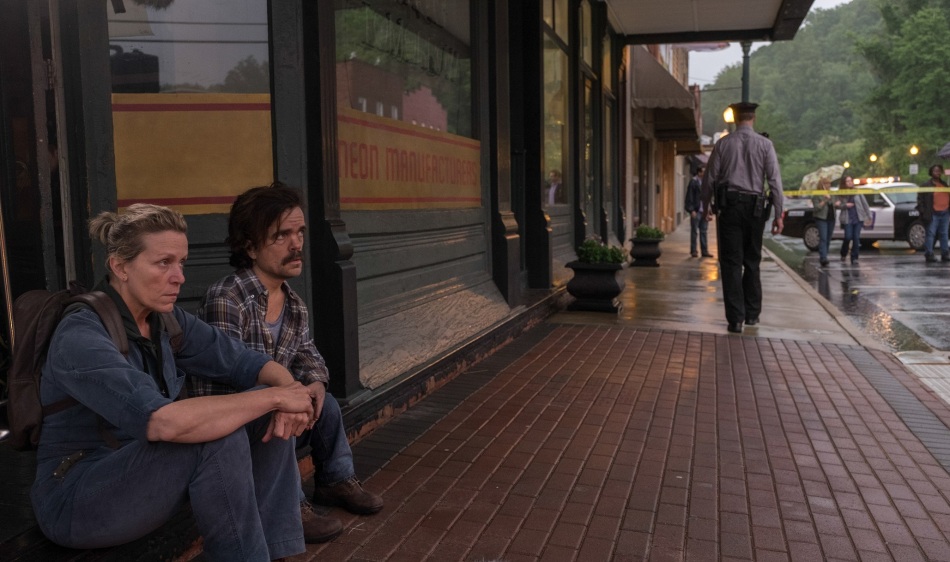 One of this year’s highly-acclaimed filmThree Billboards Outside Ebbing, Missouri will finally open in the Philippines on February 14 in select cinemas: Eastwood, Shangri-La Mall, Century Mall, Commerce Mall, Festival Mall, Fisher Mall and Fora in Tagaytay.

Three Billboards Outside Ebbing, Missouri is a darkly comedic drama from Academy Award® winner Martin McDonagh (In Bruges). After months have passed without a culprit in her daughter’s murder case, Mildred Hayes (Academy Award® winner Frances McDormand) makes a bold move, commissioning three signs leading into her town with a controversial message directed at William Willoughby (Academy Award® nominee Woody Harrelson), the town’s revered chief of police. When his second-in-command Officer Dixon (Sam Rockwell), an immature mother’s boy with a penchant for violence, gets involved, the battle between Mildred and Ebbing’s law enforcement is only exacerbated.

Mildred marks the first time McDonagh has written a female lead for a film, but she is perhaps his most relentless character as well, an aggrieved mother without regret who comes to test the very fabric of her town.  Joining McDonagh and McDormand in the ensemble at the heart of the film are acclaimed actors Woody Harrelson, Sam Rockwell, Abbie Cornish, John Hawkes, Lucas Hedges and Peter Dinklage.

It was a story that would lead to Oscar®-winner Frances McDormand channeling a modern, female variant of the classic western hero in a showdown-style performance.   “I really latched onto John Wayne in a big way as my physical idea, because I really had no female physical icons to go off of for Mildred,” she explains.  “She is more in the tradition of the Spaghetti Western’s mystery man, who comes walking down the center of the street, guns drawn, and blows everybody away — although I think it’s important that the only weapons Mildred ever uses are her wits.”

The film is, says McDonagh, the most tragic he has written so far yet it is also a search for hope.   “The starting place is quite sad, but there’s a lot of comedy in it and hopefully it’s quite moving in parts as well,” he reflects.  “I guess that’s the way I see life.  I see sadness in certain aspects, but my tendency is always to try to temper that with the bright side, with humor, however black it may be, and with the struggle against hopelessness.”

0 comments on “Catch ‘Three Billboards Outside Ebbing, Missouri’ in these select cinemas” 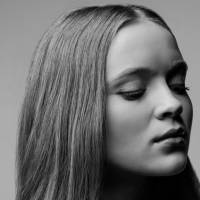 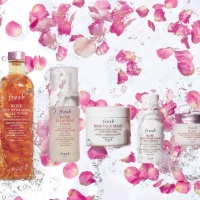