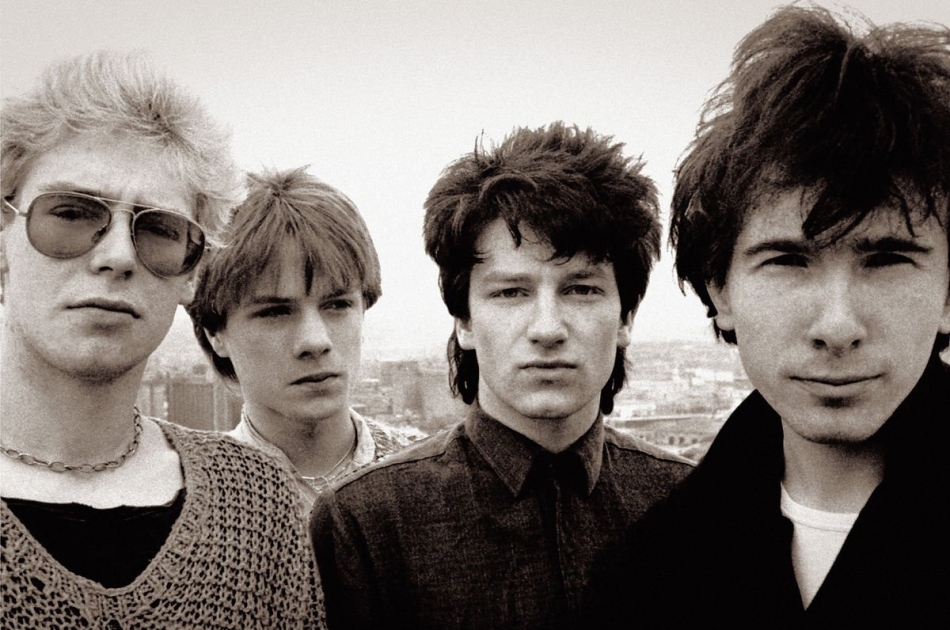 U2 is coming to Manila and we’re guessing videoke joints everywhere will be adding more of the Irish band’s hits on their songbooks. As a reformed videoke addict, I’ve sung and tanked my share of U2 hits, from the well-known to the underrated, uplifting anthems and downers alike. Here’s what your go-to U2 karaoke song might say about you — and before you get your knickers in a bunch, let me be the first to tell you that I’ve been them all.

With or Without You, The Joshua Tree

A crowd-pleaser from Aparri to Jolo, from Burgos to Ermita, “With or Without You” is what one might call a videoke standard. Anyone with vocal chords can sing it, because it’s just mostly mumbling in the verses and wailing in the chorus — in a good way, of course! If this is your go-to U2 karaoke song, it’s probably the only U2 song you know, OR your videoke place sucks and it’s the only one they have. Either way, you gotta upgrade, baby.

Let me guess, you are in your late 40s or early 50s, and are super into music. You don’t love U2, but you know them well enough and have lived through almost their entire discography to know that this is one of their best songs. That, and you are flashy AF. You might also think you can carry a tune. There’s a reason no one has successfully covered it: no one can sing this but Bono. Best of luck.

Pride (In the Name of Love), The Unforgettable Fire

How many beers have you had? A lot, if you’re singing “Pride.” You’ll get the crowd going though. It’s just one of those songs with an intro that makes your stomach tingle. It gives you butterflies. And then, BOOM. Seismic energy. A bombastic chorus that’s so compelling, it makes people in various states of sobriety burst into song, like “Highway to Hell” or “Don’t Stop Believing” or “Mr. Brightside,” even “Since You’ve Been Gone.” And it will be incredibly satisfying for everyone.

I Still Haven’t Had Found What I’m Looking For, The Joshua Tree

You must be fun at parties. Are you a Cancer, too? Still, this is far from a wet blanket kind of song. It’s the song you sing after someone had just murdered “Paradise City” and everybody needs to chill out and actually hear each other talk. So brave of you to sing such an emotional song at a videoke bar. Don’t worry, buddy, you’ll get there.

It’s a great song. In fact, it’s one of the best songs of all time, according to Rolling Stone. But here’s the thing, singing “One” is like singing Black Eyed Peas’ “Where is the Love,” or “Do They Know It’s Christmas.” A videoke room is just not the place, man. Real talk, if you’re singing this, you might be overestimating your vocal skills and stage presence quite a bit. It’s just… hard. Almost as hard as singing “One Sweet Day” alone.

Angel of Harlem, Rattle and Hum

You might as well be singing “IDGAF.” Singing “Angel of Harlem” is the performance equivalent of the middle finger, addressed to all the clueless plebs in the house. By karaoke standards, it’s a deep cut. By U2 standards, it’s a classic from one of their most under appreciated albums. Even if nobody else in the rooms knows it, you can bet they’d be Shazam-ing the song while you’re taking the floor.

All I Want Is You, Rattle and Hum

Oh! You’re that drunk! Okay. What is it? Unrequited love? Girlfriend just dumped you? Wife kick you out? Grab Food not working? What ever it is, know that you are not alone and we all, somehow, feel the same way. “All I Want Is You” is just too solemn of a track for a videoke setting. It’s a moment of silence. Almost a prayer. Go home! You are drunk.

Ahhh, yes. The Edge is god in this one. So cathartic. So emotional. It’s a performance piece and a tall order, but it sure as hell is fun. You’ll need some backing vocals — better hope you’re friends are as versed in U2 as you are. And when you get to the words “You’re love was a light bulb hanging over my head,” you better fucking sing it like you mean it.

Where the Streets Have No Name, The Joshua Tree

Well, well, well, what do we have here? A U2 connoisseur and certified showoff! Regarded by critics as U2’s BEST SONG EVER, singing it is the perfect testament to your fandom and the best way to get everyone to think you’re cool. The anthemic quality to the song will get everyone on your side, and it’ll be like your own mini rock show. Can’t reach the high notes on “burrrrrr-ning down love”? Just do some rockstar-y things and you’ll get away with it.