Check out the crossover video titled “Unsuited with Chris Hemsworth and Tom Holland” below.

Men in Black International opens in Philippine cinemas June 12, to be followed by Spider-Man: Far From Home on July 3.  Both films are distributed by Columbia Pictures, local office of Sony Pictures Releasing International.

0 comments on “Watch: Tom Holland and Chris Hemsworth roast each other in ‘Unsuited’” 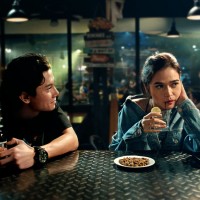 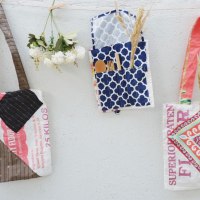 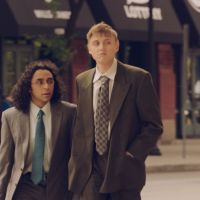 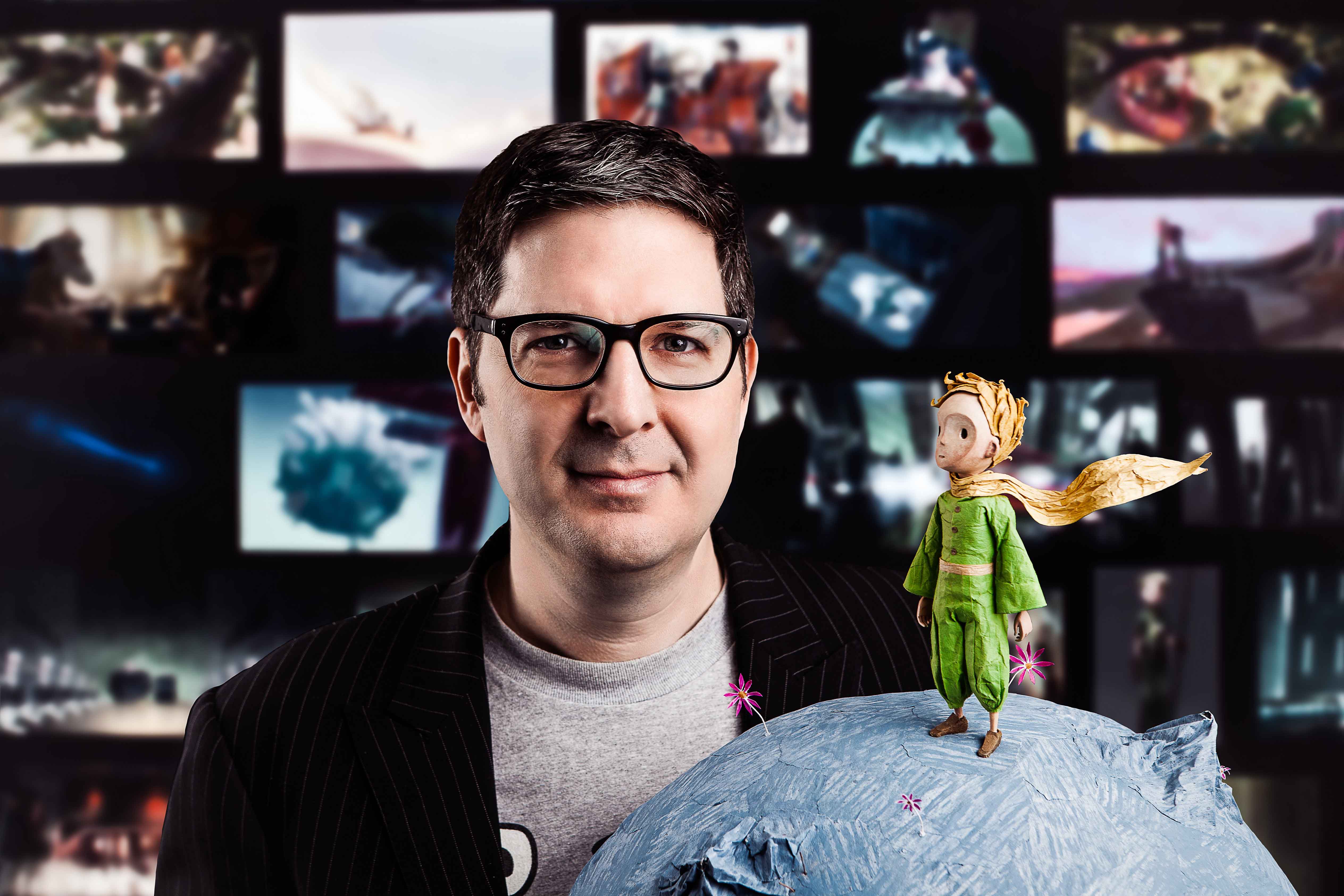