1. Rings
Twelve years after The Ring Two, the second film from the American movie franchise of the Japanese hit horror film The Ring, comes Rings, directed by F. Javier Gutierrez. It follows the legend of the video tape, and ultimately its promise: 7 days. Showing this February.

3. Annabelle 2
She’s back. Several years after the tragic death of their little girl, a dollmaker and his wife welcome a nun and several girls from a shuttered orphanage into their home, soon becoming the target of the dollmaker’s possessed creation, Annabelle. (Warner Bros. Pictures)

4. Flatliners
Starring in the remake of cult classic Flatliners are Nina Dobrev, Ellen Page and Diego Luna, in which they learn how to journey to the afterworld and resurrect themselves. Kiefer Sutherland who was in the orignal film returns as Nelson. Here’s the trailer of the original film for reference, while we wait.

5. Don’t Knock Twice
A mother desperate to reconnect with her troubled daughter becomes embroiled in the urban legend of a demonic witch. 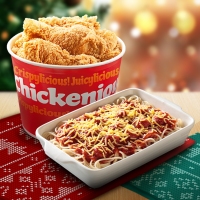 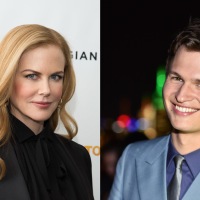