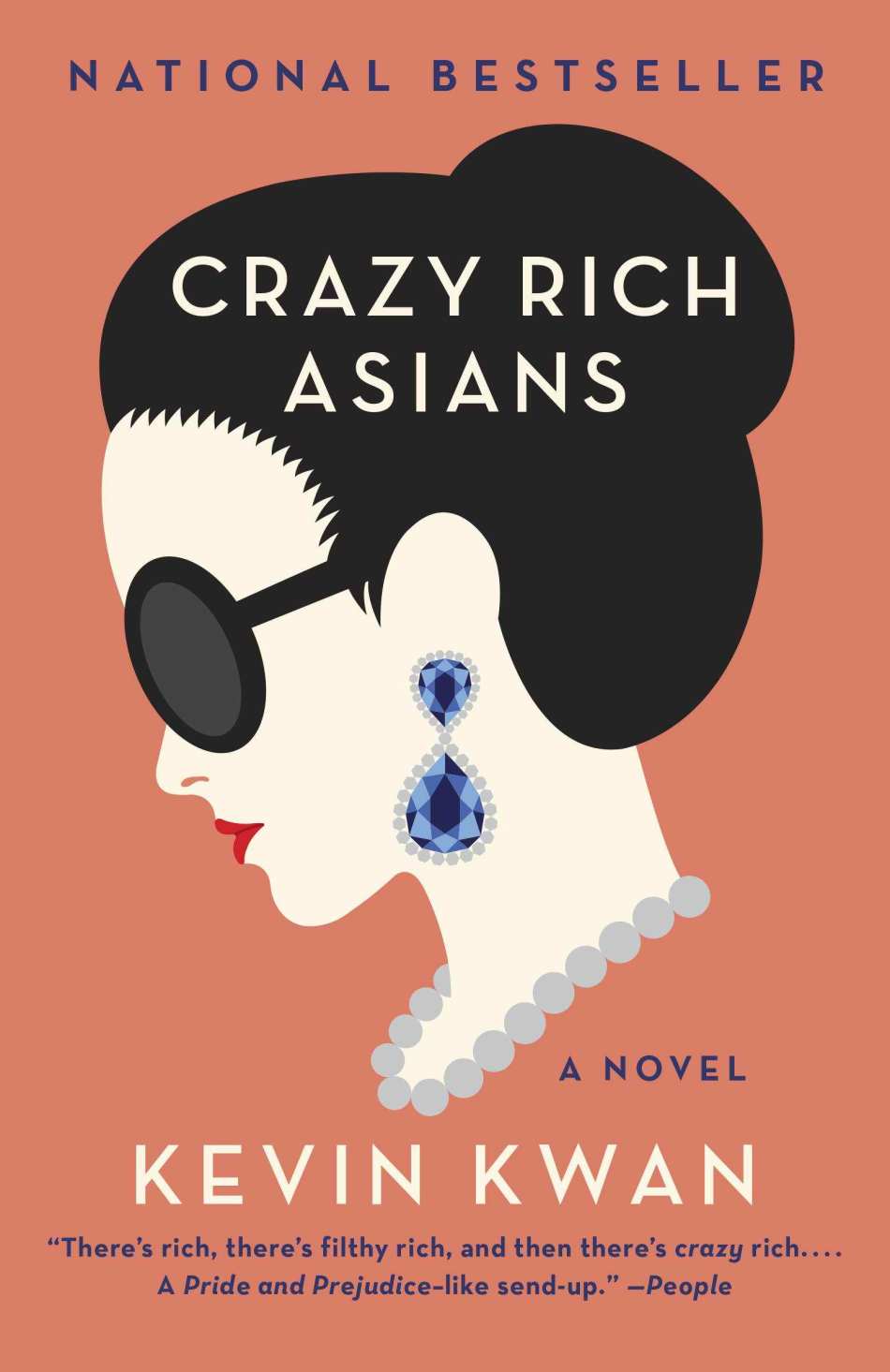 Director Jon M. Chu (G.I. Joe: Retaliation, Now You See Me 2) has taken to social media platforms in reaching out to new talent to cast in his upcoming film Crazy Rich Asians. Based on the acclaimed worldwide best seller by Kevin Kwan, the highly anticipated romantic comedy from Warner Bros. Pictures is set to commence filming in April 2017.

Until Feb. 10, 2017, social media users are invited to post a video of themselves to Facebook, Twitter or YouTube with the hashtag #CrazyRichAsiansCasting for a chance to be part of the film. The focus of the casting search is people 18 and older who are able to play Chinese-Singaporean or Asian characters — whether aspiring actors, unique personalities, fans of the book or simply those excited to try something new. Entrants will be asked to provide some basic personal info, read for a brief scene, and, most of all, have fun. Further details and guidelines can be found at www.CrazyRichAsiansMovie.net

A runaway success when it was published in 2013 by Penguin Random House, Kevin Kwan’s debut novel tells the contemporary and outrageously funny love story of Rachel Chu and Nicholas Young. When New Yorker Rachel agrees to spend the summer in Singapore with Nick, she envisions a humble family home and quality time with the man she hopes to marry. But Nick has failed to give his girlfriend a few key details. One, that his childhood home looks like a palace; two, that he grew up riding in more private planes than cars; and three, that he just happens to be the country’s most eligible bachelor. On Nick’s arm, Rachel may as well have a target on her back the second she steps off the plane, and soon, her relaxed vacation turns into an obstacle course of old money, new money, nosy relatives, and scheming social climbers.

Directed by Chu, the film adaptation is being produced by Nina Jacobson and Brad Simpson, who produced The Hunger Games films, and John Penotti, who served as executive producer on Hell or High Water. Crazy Rich Asians will be distributed worldwide by Warner Bros. Pictures, a Warner Entertainment Company. 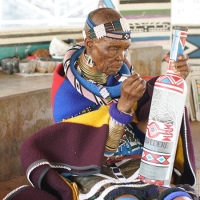 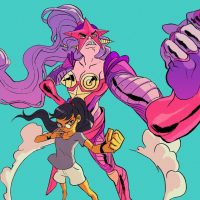