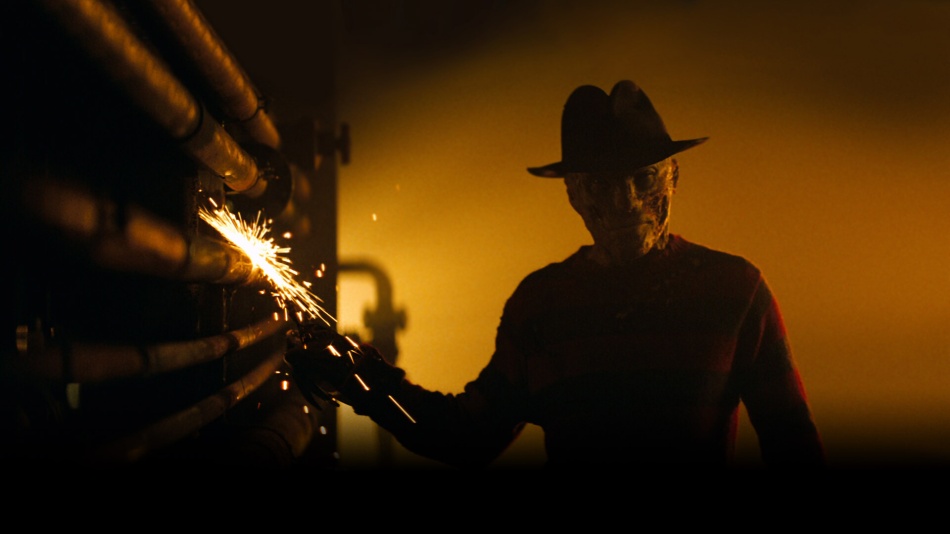 “It’s like boot camp for the psyche. In real life, human beings are packaged in the flimsiest of packages, threatened by real and sometimes horrifying dangers, events like Columbine. But the narrative form puts these fears into a manageable series of events. It gives us a way of thinking rationally about our fears.” — Wes Craven, on horror movies

To say that I am sad that Wes Craven has died is an understatement. He is the Wes that I grew up with, and while the other Wes has made quite the portfolio of dreamy, quirky, beautifully filtered films that I enjoyed, this Wes, the one I grew up with, made movies that turned me into a fan — a horror fan — without me even knowing. I watched The Serpent and the Rainbow when I was 10 years old. I was the family scaredy cat then, and everyone went to great lengths to torment me. I was afraid of everything — the silhouette of a giant stuffed Snoopy that sat on top of the cabinet, toolshed under the stairs, everyone who knocks on our front door. My dad once told me, in the middle of dinner, that I was eating a chicken that had three legs — and I ran to my room, crying. Yeah, I was a wuss and Serpent, it was not a movie meant for a 10-year-old wuss to see.

Horror films during my pre-adolescence complex and built on the folkloric, this made them extra creepy — because hey, it was the thing that happened to the sister of a friend of a friend at summer camp. No matter how extreme and exaggerated (it was the ’80s, people didn’t hold back, not with fashion, not with screams, and certainly not with fake blood), it must be true. They were much like fairy tales gone terribly, terribly wrong. And now you see why I was so scared of them. Fairy tales are the foundation of childhood, they tell kids that dreams come true, ordinary girls can be princesses, good triumphs over evil. They don’t tell you about the things that go bump in the night and what they might do.

After seeing Nightmare on Elm Street, I couldn’t sleep. It is probably the reason I still have the habit of covering my face with a blanket at night — when I, for some reason, open my eyes at 3 a.m., I wouldn’t want to see Freddy Kruger hovering above me. But there was something about nightmares coming to haunt you in real life that was really interesting to me. It meant things could be worse, much worse than being left by the school bus or not being part of the cool kids table. I was a wuss that turned into this weirdo teen who liked staying at the campus at way past school hours, haunting ghosts around an old acacia tree, or stalking German nuns at their residence. The stories I filled my head with creeped me out, but somehow they made me less afraid.

Wes Craven once said that horror films are a very thin slice of himself, but with a name like “Wes Craven,” he must’ve not had much of a choice. His name makes me think of dead trees and birds in black-and-white — a Hitchcock frame, in other words. He also did non-horror films, but when you debut as a director with something as gruesome as The Last House on the Left, you will inevitably be called the maestro of horror. The Last House on the Left is one of my favorite films — revenge at its finest. Good triumphs over evil, not because of a genie or some other wish-granting being, but by kicking its butt in the most creative ways possible. By the time (or because) Scream came out, horror became cool, mainstream even. When you have the moment’s “it” girls Neve Campbell, Courtney Cox and Drew Barrymore screaming their lungs out, it’s hard not to take notice. Finally, horror and popcorn together, in a movie and real life. By the time Scream came out, I wasn’t a scaredy cat anymore and I’m still waiting for a movie to freak me out as much as Serpent and the Rainbow did my younger self.