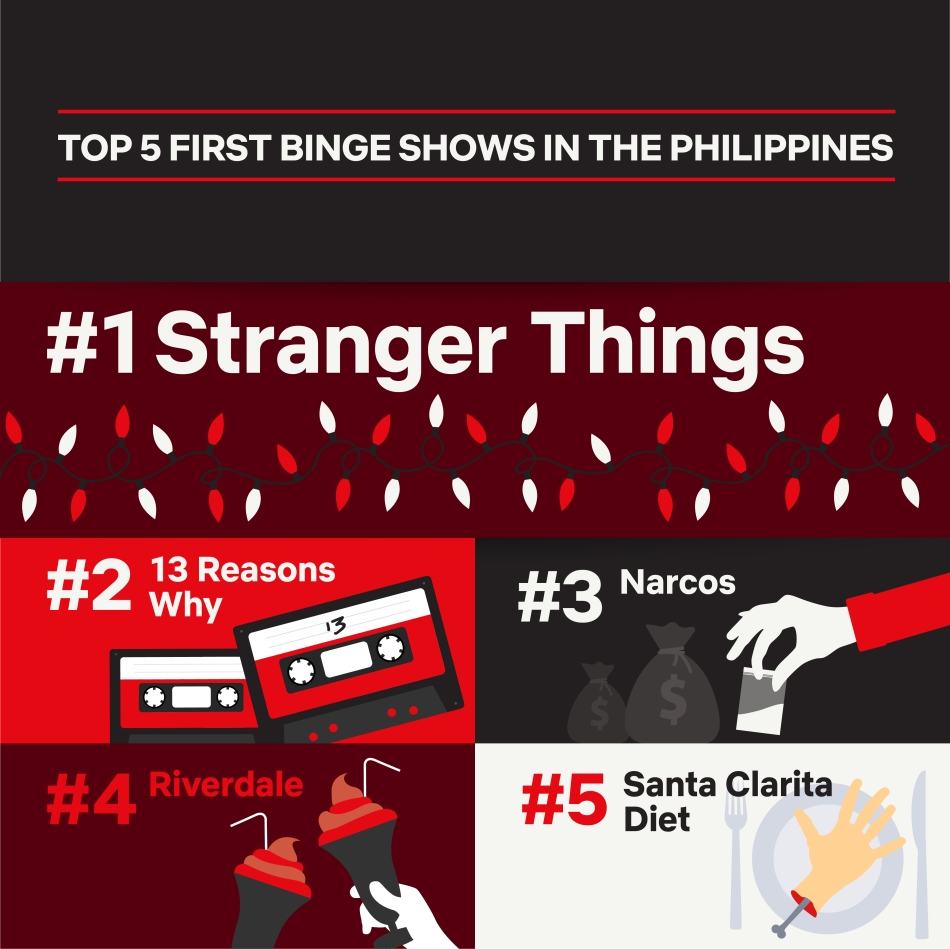 After scrolling down my never-ending Viewing Activity page, I finally got to the very bottom and found out that my first binge was Jessica Jones. I think after that first binge, I immediately joined the big leagues and binged on all six seasons of Gossip Girl, all eight seasons of The Vampire Diaries, and all seven seasons of PLL. In between, I took mini “breathers” with shows like Black Mirror, Mindhunter, Hemlock Grove, etc.  That was the time people were thankful for Netflix because they don’t have to illegally download their favorite shows anymore — now, it’s evolved into producing original entertainment, which we are also thankful for (cc: Altered Carbon). “How do you even get any work done?” my friends ask me. Honestly, I don’t know either. I just tell myself it’s part of my job as a writer to always be in the know. That’s my excuse for every Saturday night ever spend holed up at home with a bag of chips.

“Bingeing,” defined as completing at least one season of a show within seven days of starting. Netflix recently surveyed members who joined in the past five years (more than 90 percent of Netflix members of at least one year have completed their first binge) on what their first binges were. Here are the results:

Top 10 First Binges in the Philippines:

2 comments on “What was your first binge?” 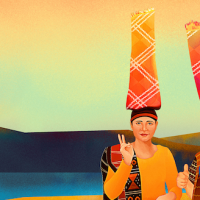 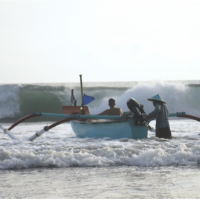