Strength comes through struggle in season two of The Crown, launching on Netflix globally Friday, December 8. Netflix has debuted the official trailer and key art for the new season.

The Crown, a Netflix original series, tells the inside story of Queen Elizabeth II’s reign, as the fragile social order established after the Second World War breaks apart. Based on the award-winning play, The Audience, the series reunites creator/writer Peter Morgan (The Queen, Frost/Nixon) with director Stephen Daldry (Billy Elliot, The Hours) and producer Andy Harries (The Queen).

Beginning with soldiers in Her Majesty’s Armed Forces fighting an illegal war in Egypt, and ending with the downfall of her third Prime Minister, Harold Macmillan after a devastating scandal, the second season bears witness to the end of the age of deference, and ushers in the revolutionary era of the 1960s. 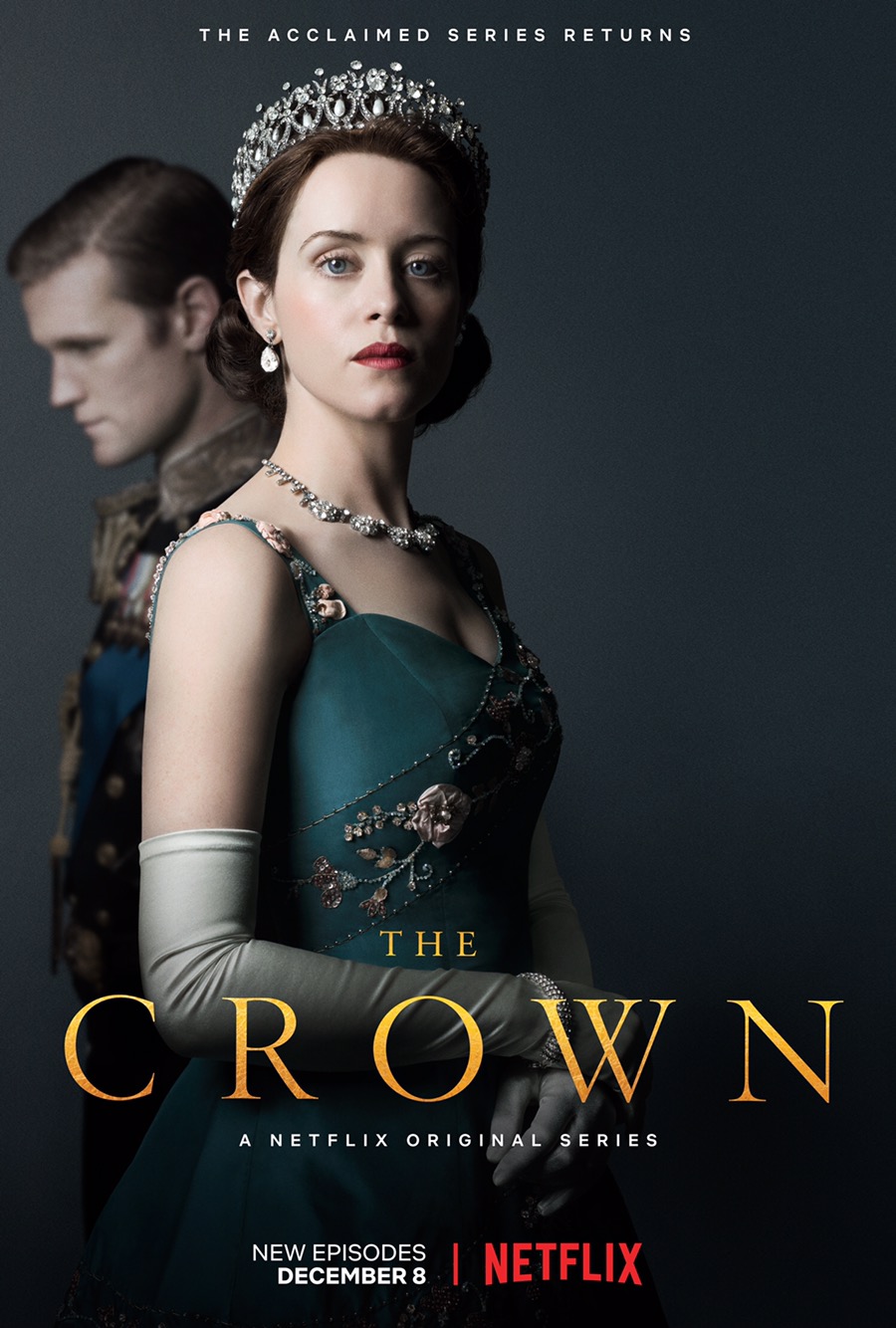 0 comments on “Netflix’s The Crown returns in December”