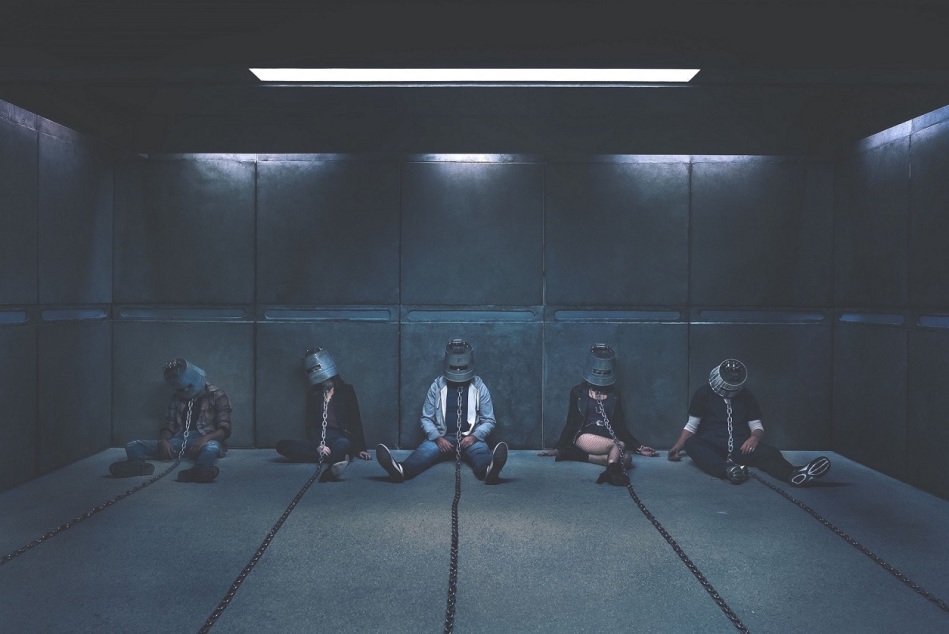 The newest instalment to the Saw series, Jigsaw, takes off 10 years after the death of sociopath killer, John Kramer, who is also known as the “Jigsaw Killer” or simply “Jigsaw”. After a series of murders bearing all the markings of the Jigsaw killer, law enforcement officers find themselves chasing the ghost of a man dead for over a decade and embroiled in a new game that’s only just begun.

Is John Kramer back from the dead to remind the world to be grateful for the gift of life? Or is this a trap set by a killer with designs of their own?

In a story by the Daily Mail, Tobin Bell who will be reprising the role of John Kramer/Jigsaw for the 8th time, had only praises for the stellar filming and script of the newest franchise. “I think it’s a good time. And I’d always hoped for as good a script as this one was. It’s a terrifying thrill ride, a different texture to past instalments. I think the producers have done an amazing job continuing to connect the dots from film to film.”

0 comments on “Jigsaw is back!” 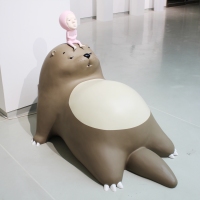 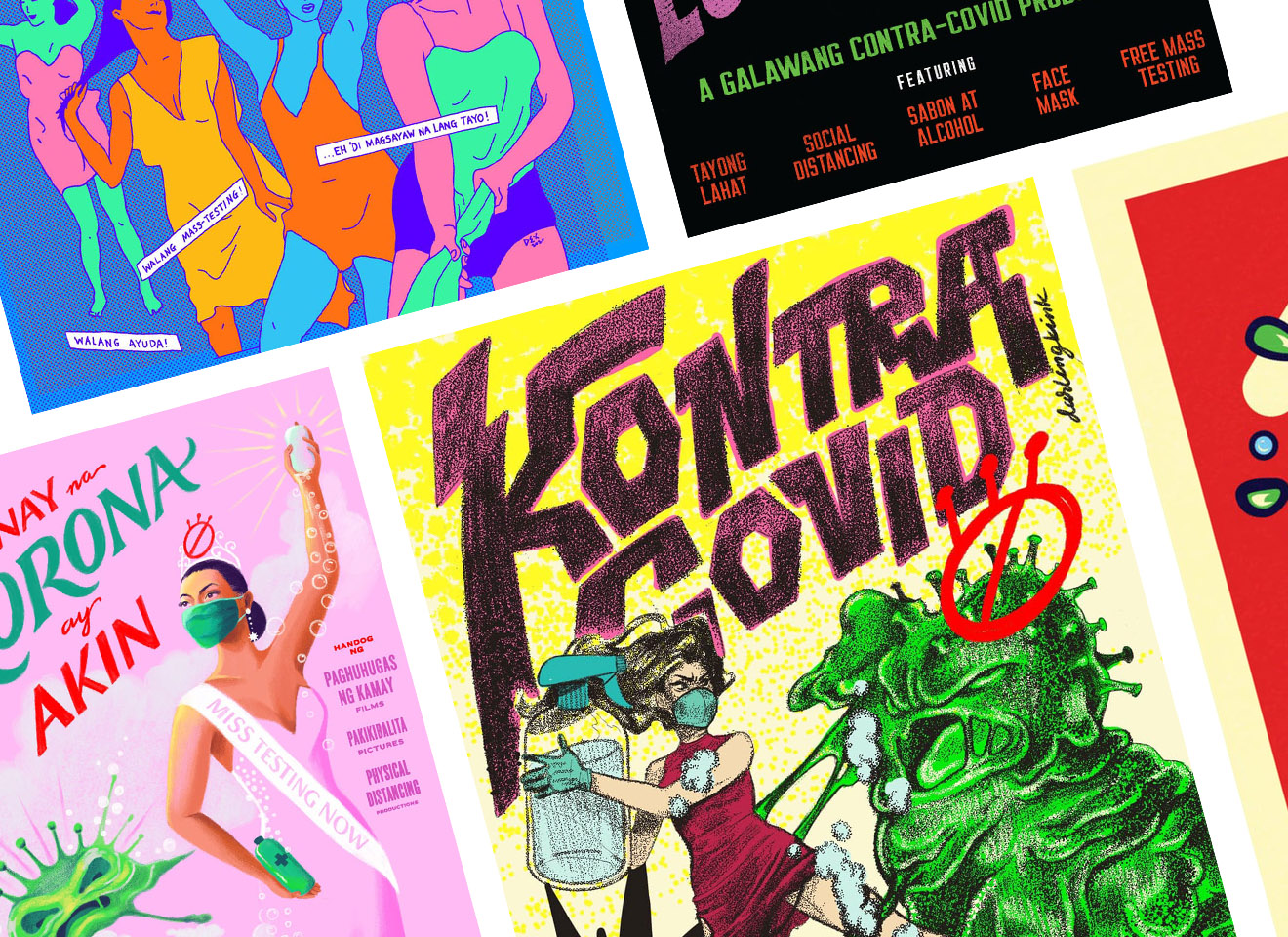 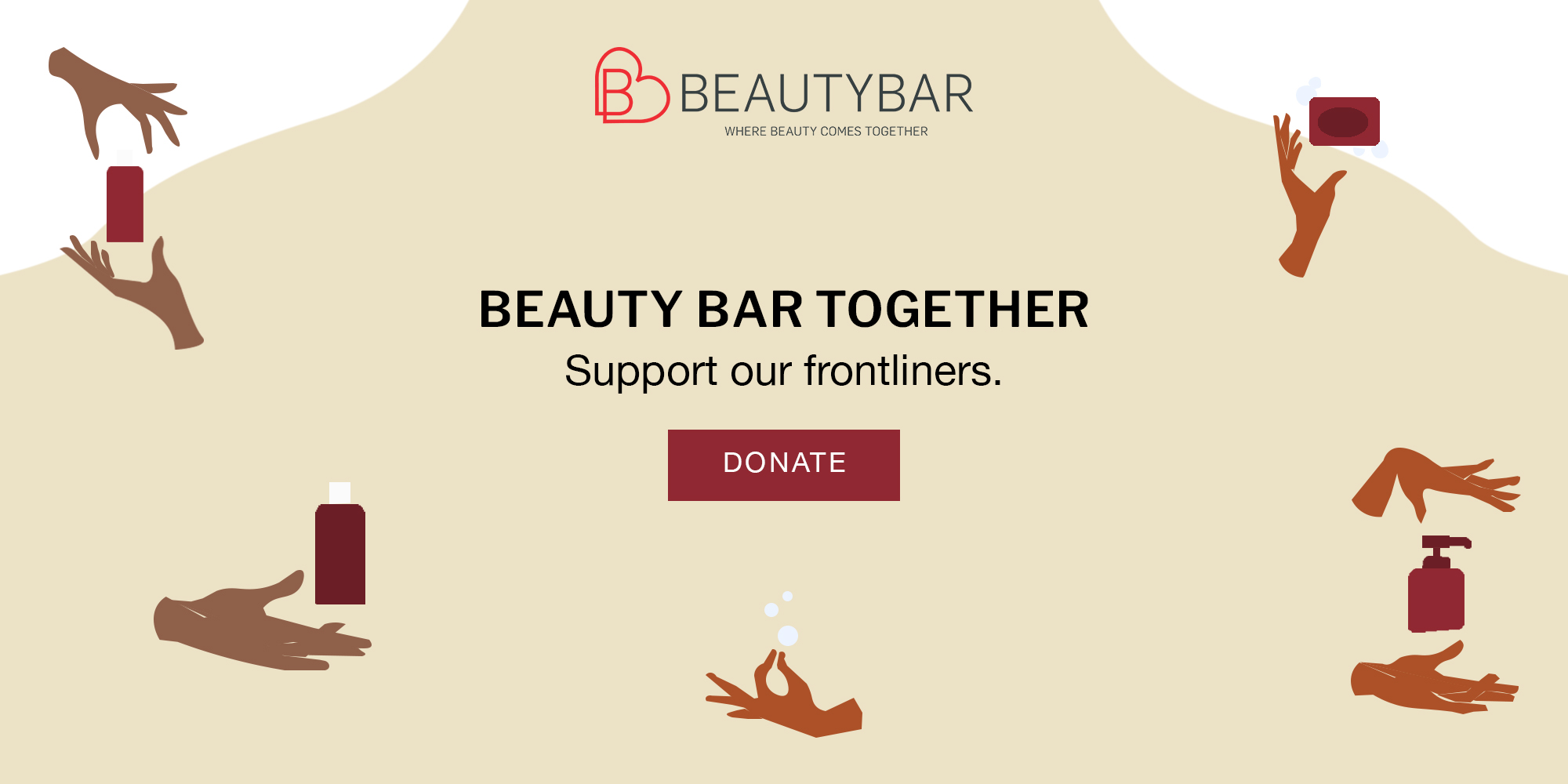 What’s Your ‘Bounce Back’ Plan?

Your Gateway K-drama Series According to Your Zodiac Sign 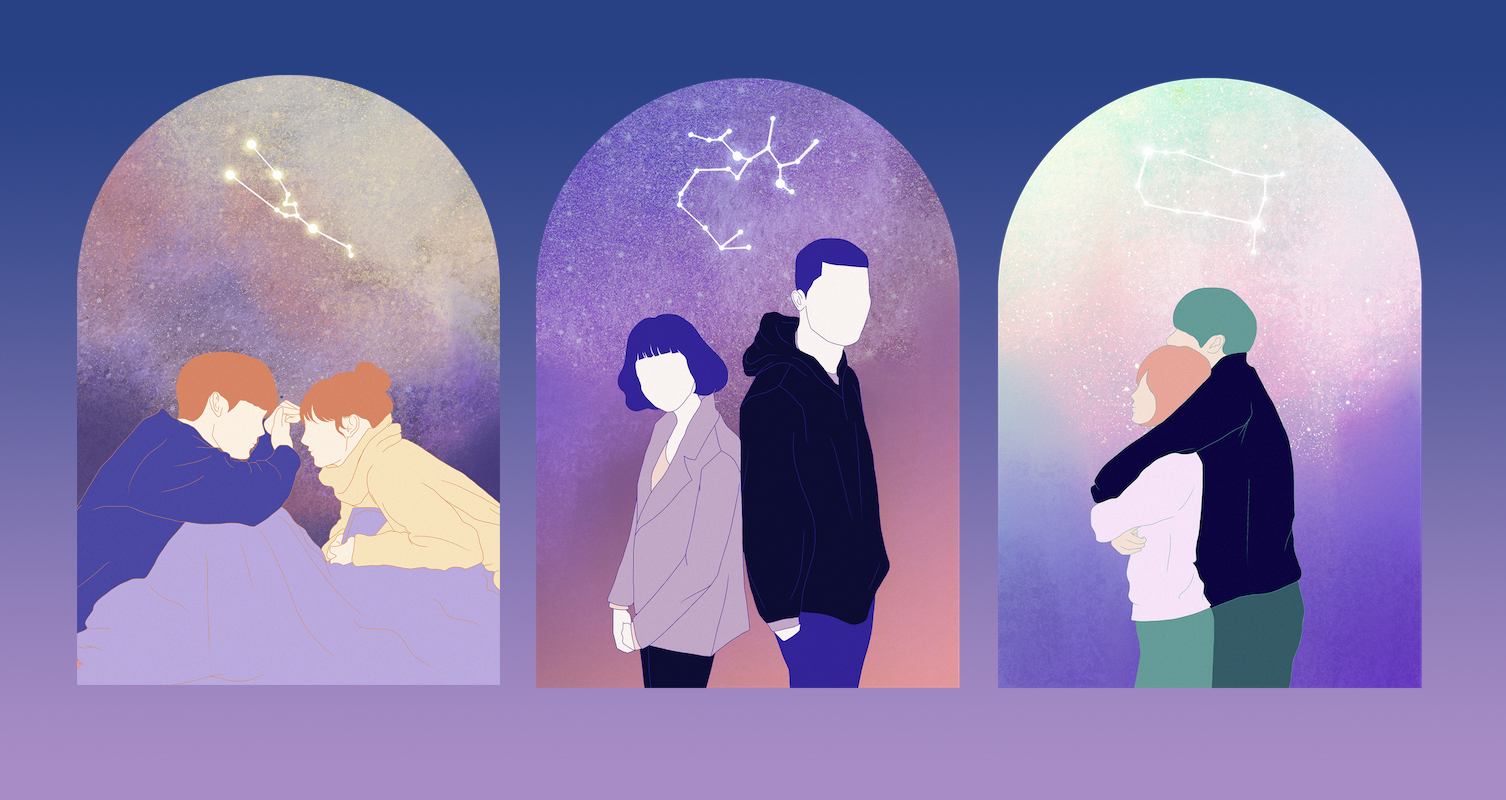