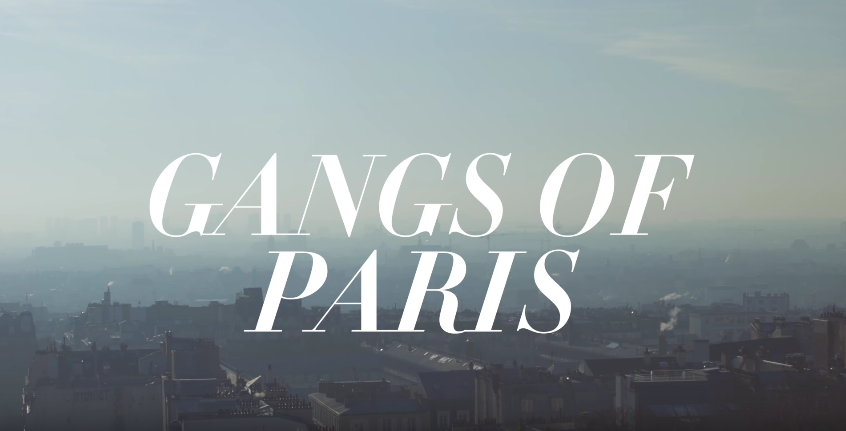 Paris, 2017: Two gangs are currently clashing from each side of the river. Montmarte versus Saint-Germain. Two different worlds, two different neighborhoods, two different styles. Someone says it all started with a scarf knot on a bag. 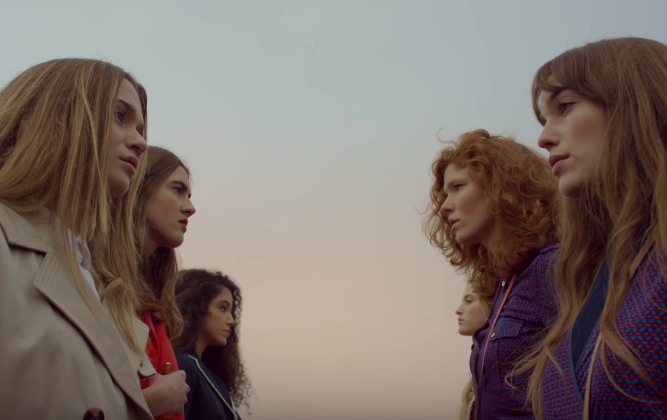 Tory Burch and Paris-based creative agency Pictoresq’s short film, entitled Gangs of Paris, features a group of intriguing beauties named les Enfants Terribles. It opens with a radio announcement about two gangs clashing in Paris: one, a preppy set hailing from Saint Germain des Prés on the Rive Gauche, and the other, more bohemian, from Montmartre on the Rive Droite. 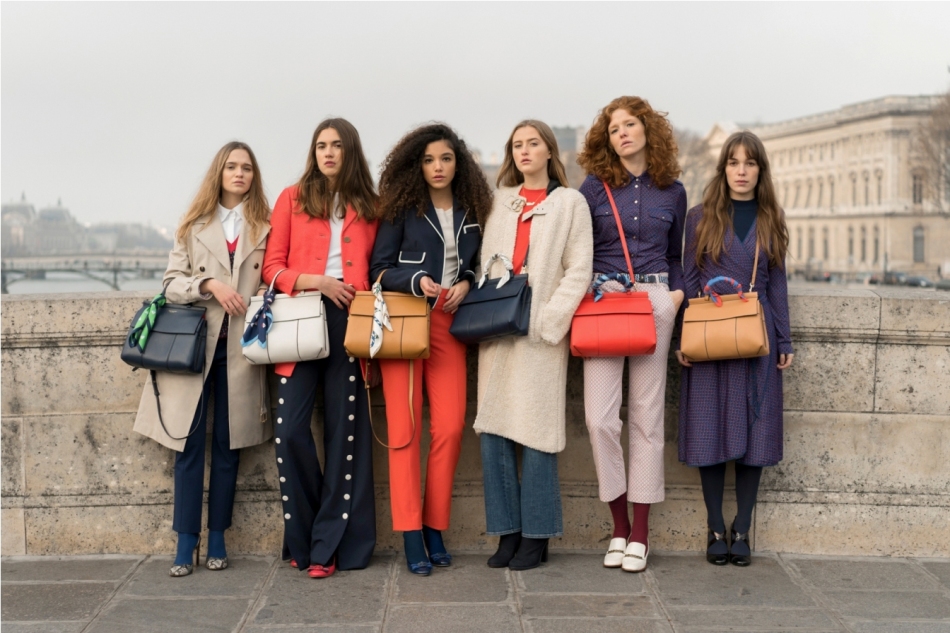 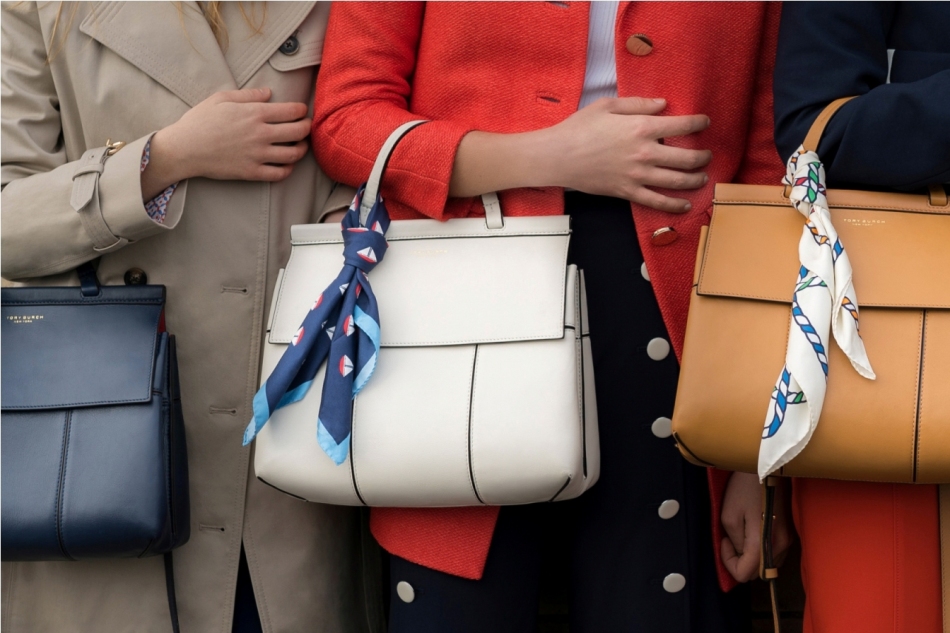 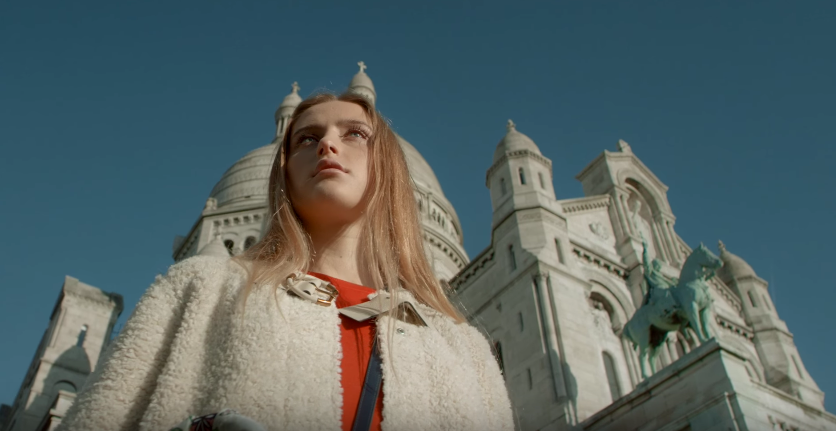 “Two different worlds, two different neighborhoods, two different styles,” the radio anchor says. With tongue-in- cheek intensity, the film follows the gangs—identified by the way silk scarves are knotted on their T Satchels—through the streets of Paris until they meet face to face on the Pont Neuf over the Seine. The film is super satisfying, with delicious fashion close-ups, dreamy backdrops, and lots of quirky attitude.

The T Satchel is the star of the film. Polished and versatile, the handbag is an exquisite addition to the Block-T family, defined by an elegant, clean construction and an understated appeal. As illustrated in the film, a colorful scarf is a chic way to add a personal, playful accent.

In the Philippines, Tory Burch is located at Greenbelt 5, Rustan’s Makati and Rustan’s Shangri-La. Follow @ssilifeph on Instagram for more information. 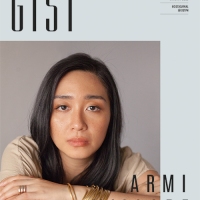 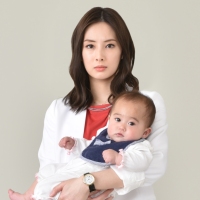 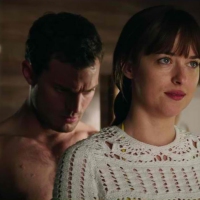 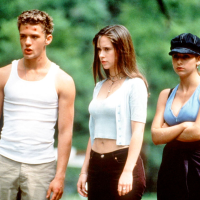 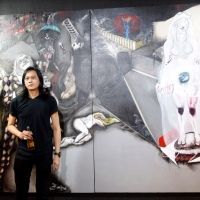 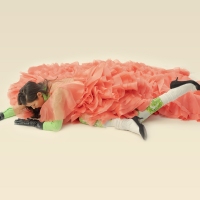 Art Fair Philippines to hold outdoor cinema from Feb. 14 to 16 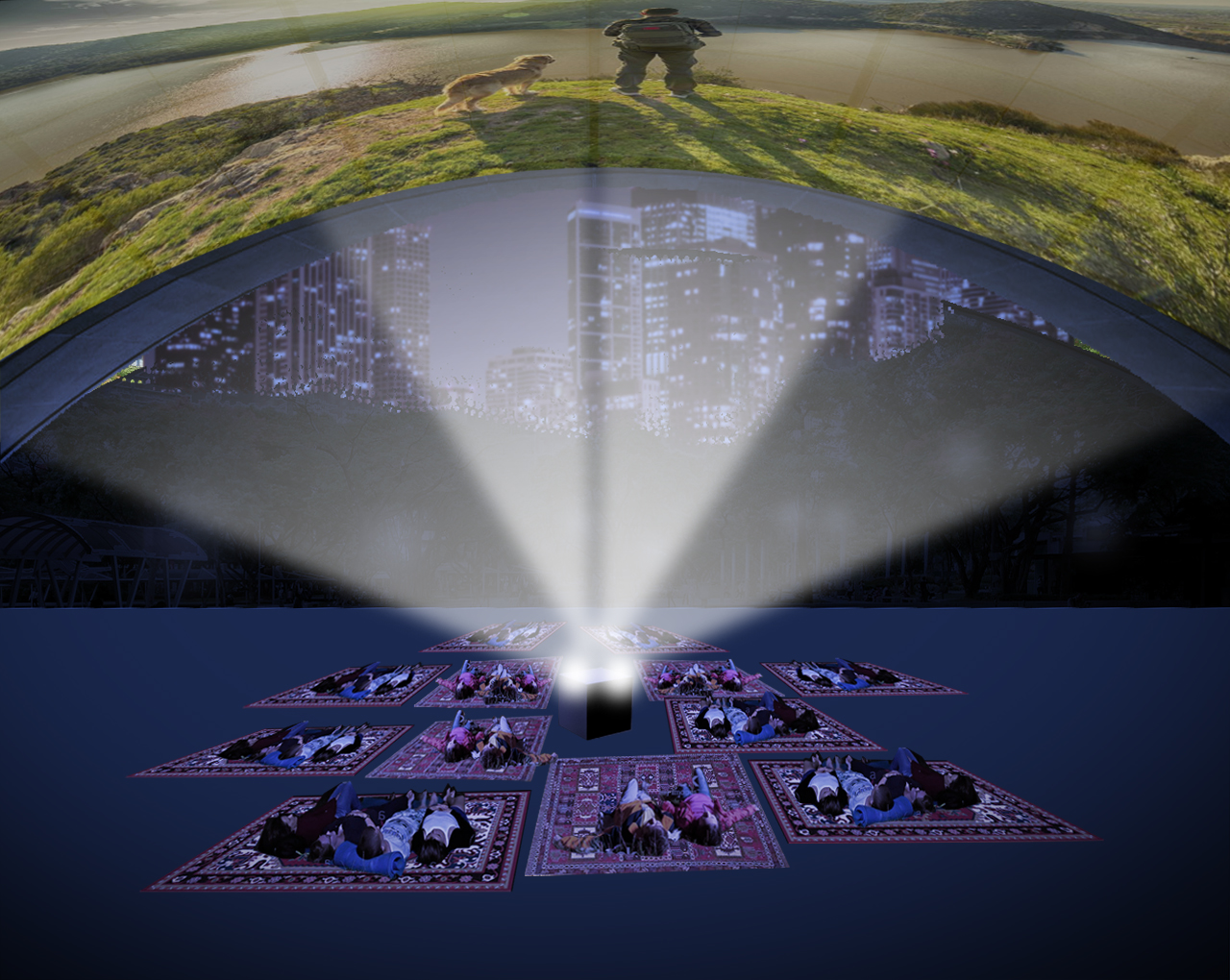 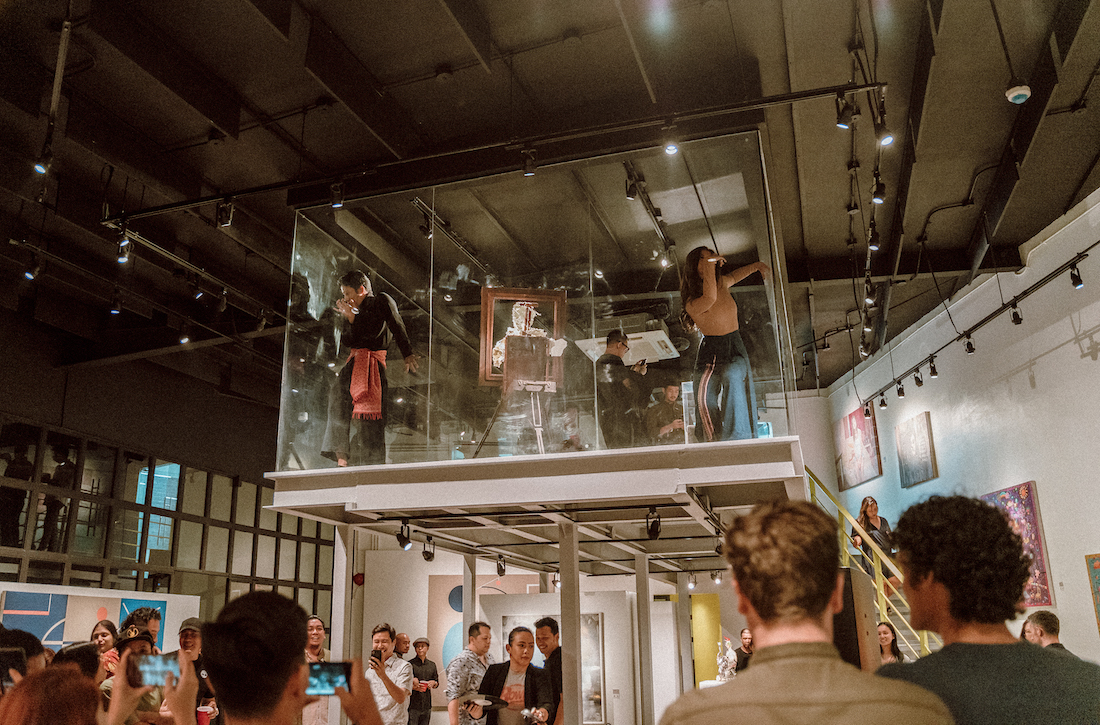 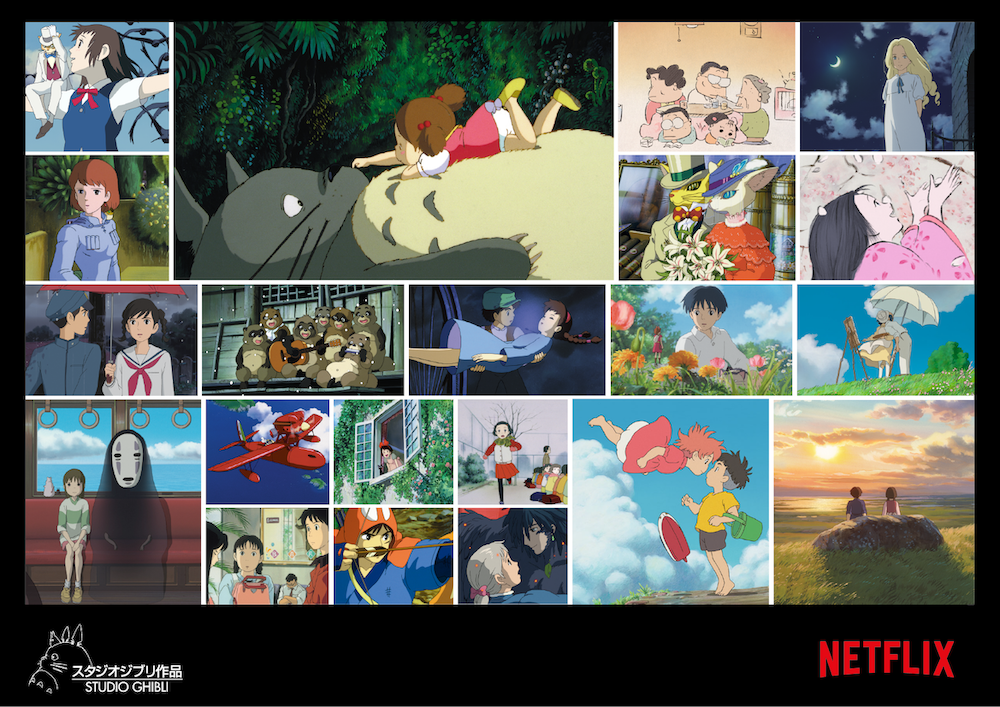 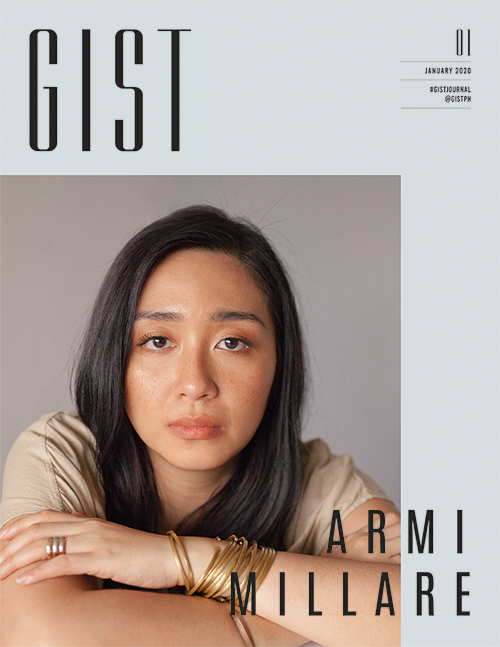