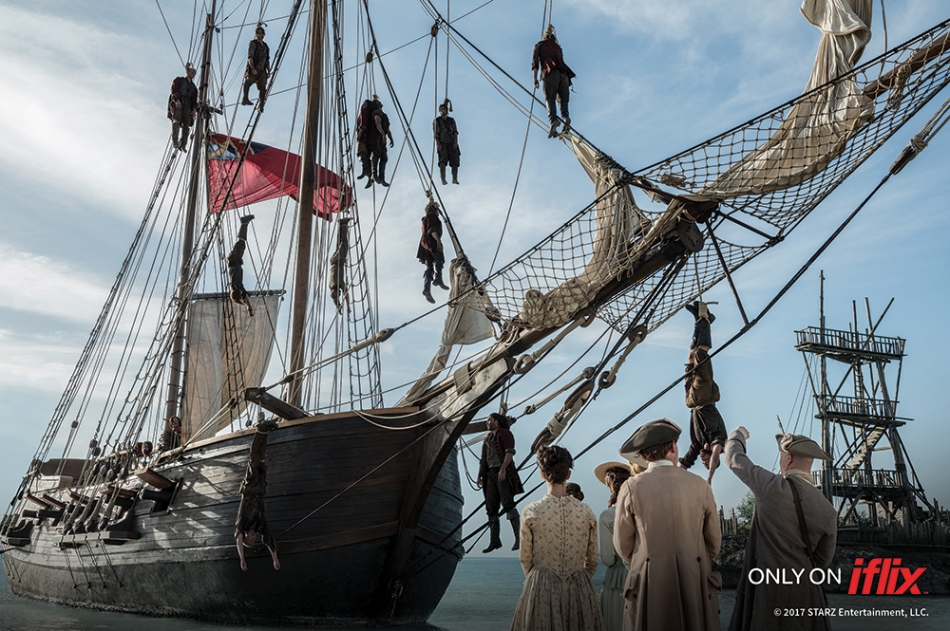 Iflix subscribers in the Philippines can now stream and download the first six episodes of the final season of Emmy® Award winning STARZ Original series, Black Sails, with new episodes coming in every Monday.

In the final installment of Black Sails, hundreds of British soldiers lie dead in a forest, the Royal Navy retreats back to England, and the shores of New Providence Island have never been bloodier. With the help of Eleanor Guthrie (Hannah New), Woodes Rogers (Luke Roberts) transforms Nassau into a fortress without walls, as Captain Flint (Toby Stephens) amasses his fleet, intent on striking the final blow. Meanwhile, from the interior, an insurgency builds, fueled by the legend of “Long John Silver”. But as Flint and his allies are about to learn, the closer civilization comes to defeat, the more desperately, and destructively, it will fight back. Oaths will be shattered, fortunes will change hands, and amidst the chaos, only one thing remains certain: it has never been more dangerous to call oneself a pirate.

Season 4 of Black Sails joins iflix’s extensive library of highly popular hit action shows, such as award-winning series Aftermath, Sons of Liberty, The Last Ship, The 100, Quantico and many more.

James Bridges, iflix Chief Content Officer commented: “Black Sails is a magnificent adventure that has captivated audiences around the world with its cleverly crafted intrigue and spectacular action scenes. The fourth and penultimate season goes over the top with bigger battles and even more dramatic interplay. We are thrilled to offer all four seasons of the award-winning show to our members across South and Southeast Asia.”

Now available in Malaysia, the Philippines, Thailand, Indonesia, Sri Lanka, Brunei, the Maldives, Pakistan, and Vietnam, iflix will continue to roll out its world-class service to key additional emerging markets in the coming months. Offering consumers, a vast library of top Hollywood, Asian regional, and local TV shows and movies including many first run exclusives and award-winning programs, each subscription allows users to access the service on up to five devices, including phones, laptops, tablets, and television sets, for viewing wherever, whenever. iflix subscribers can also download TV shows and movies from iflix’s extensive catalogue for offline viewing. The service is priced at only Php129 per month in the Philippines for unlimited access with no ads!

For new subscribers, iflix offers a complimentary 1-month trial with full access to its world-class service, features and content. Go towww.iflix.com to register. 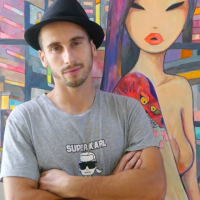