Fiji is one of the most beautiful places in the world — its pristine beaches and endless greenery need no Instagram filters. So to help you get the most amazing photo-memories from your trip, we’ve listed the top 10 most Instagrammable spots in Fiji. 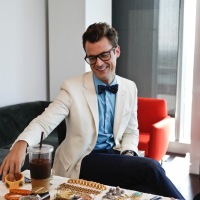 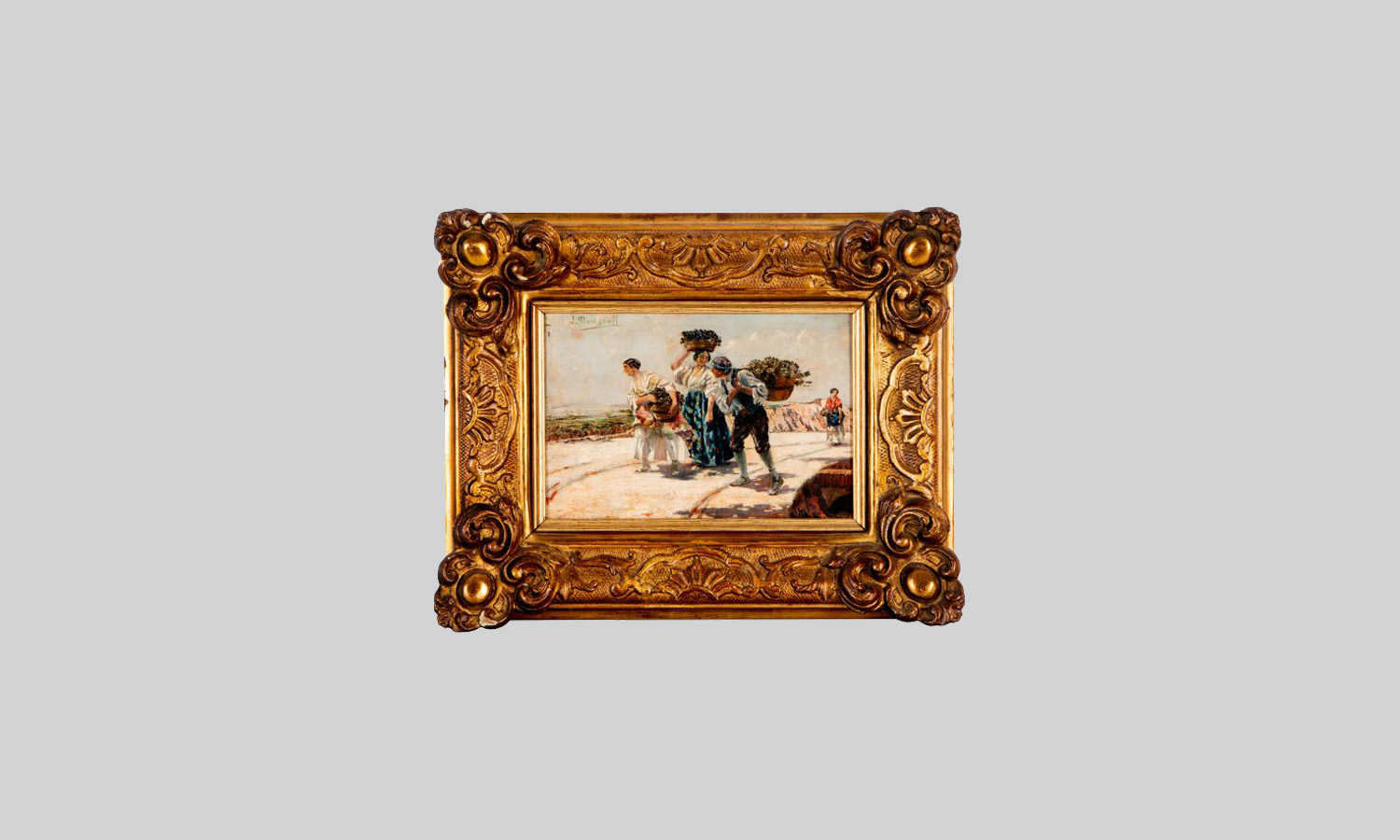 Refueling your creative tank during quarantine 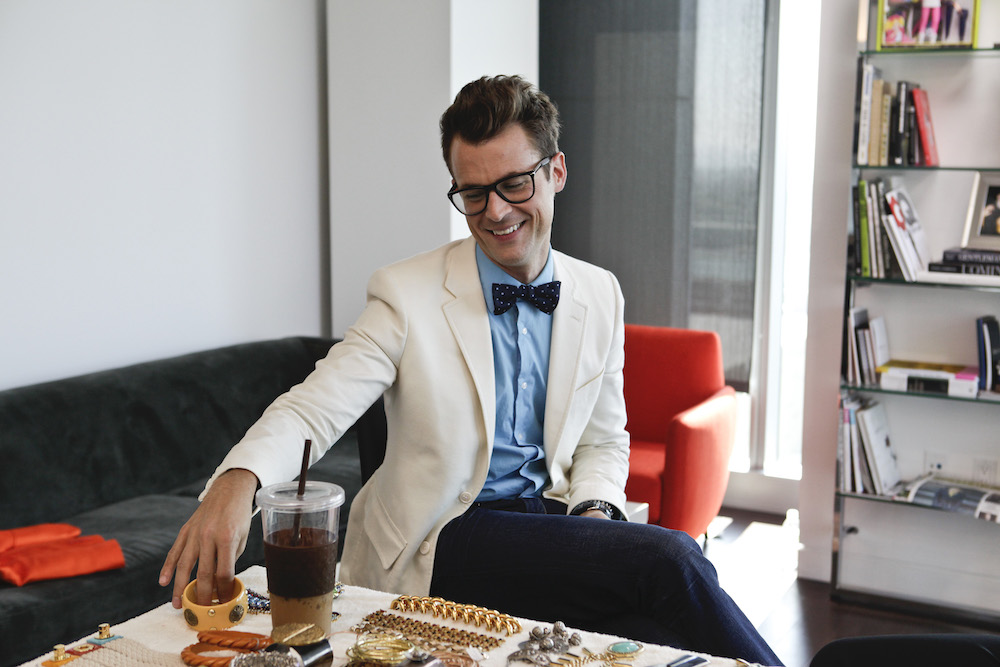 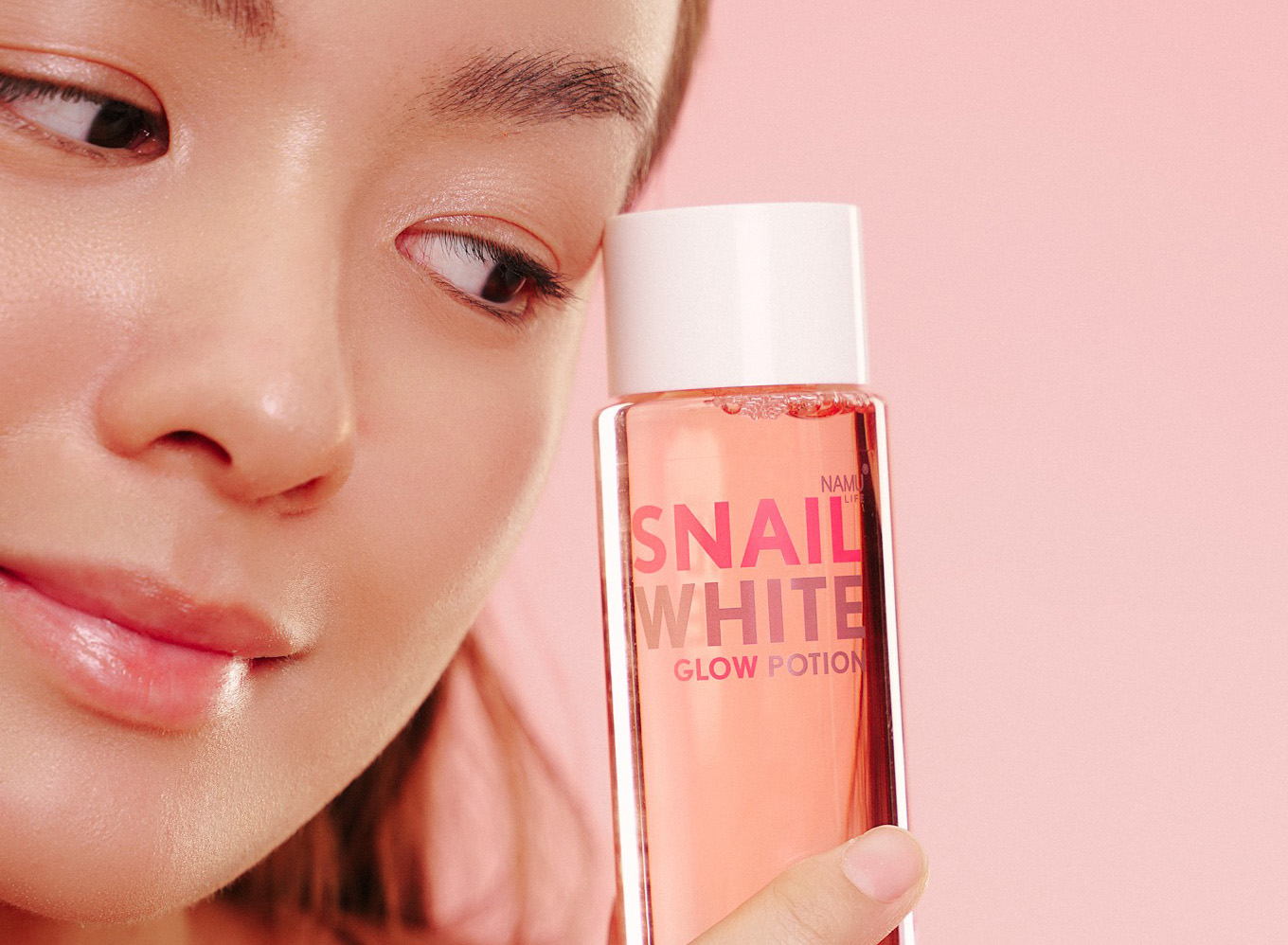 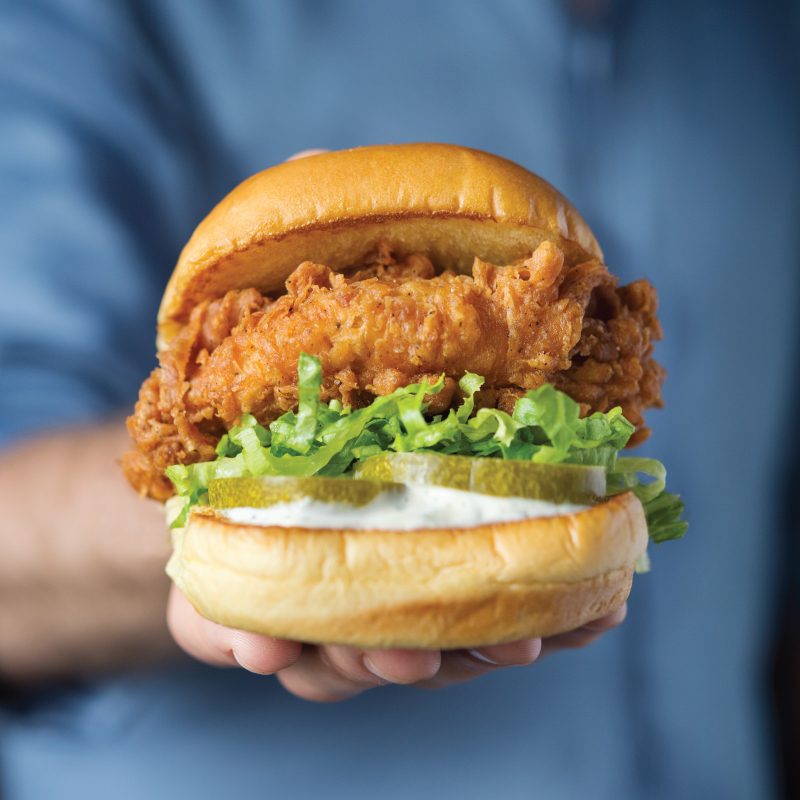