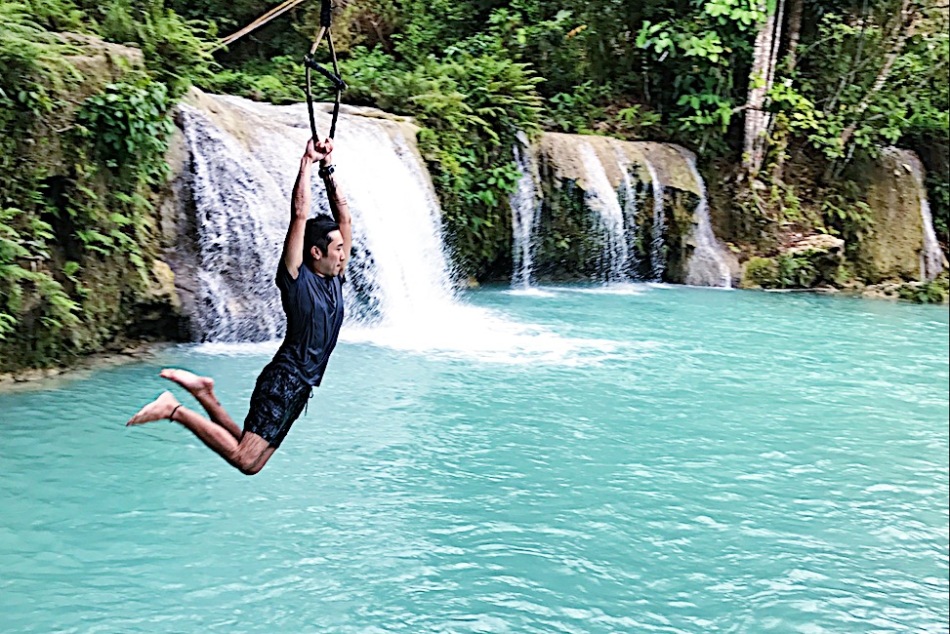 We’ve heard the stories about Siquijor, the land of mysticism. Most films have depicted it as less than desirable for travelers — highlighting the risk of running into something supernatural and unfriendly, at the very least. But in truth, the only thing that was scary about my first visit to this mysterious, off-the-beaten path destination was the chance of not getting any signal, not being able to charge, or dropping my gadgets into a body of water. For the latter, I had insurance, in the form of Samsung’s latest adventurer’s watch, the Gear S3. As long as it’s fresh water, you can dive in all you want.

Samsung hosted a Samsung Gear S3 launch in Siquijor and we (myself, along with other members of the media), received a watch for testing. The Gear S3 looks like a really premium watch. It’s sleek, compact, and of substantial weight. It feels like it can withstand the elements and technically it can; it’s water resistant in fresh water, which was great because our trip included a nice visit to the famous Cambuhagay Falls in the town of Lazi. For this tour, we had to leave our Samsung phones — no problem. The Samsung Gear S3’s claim is that it “sets you free from your phone,” which is admittedly a big problem for many millennials (and non-millennials, too). The watch lets you to your phone and apps remotely; you receive calls and messages.

After a fish massage beneath a giant balete tree and 130-plus steps down a rugged slope, we reached the falls. The water is as blue as it looks in photos — energy drink blue — and it sure recharged me after a swim. Wearing the Gear S3 eliminated the problem of where to hide my phone while I was in the water. My phone was with my in spirit, through my watch. Pretty cool.

On our second day, we put the watch’s GPS, barometer and altitude reader to the test once more at Cantabon Caves. Before going spelunking, I turned on the S-Stealth app to monitor my steps and heart rate. If you are claustrophobic, or just dirt-phobic, entering the caves can be a challenge. It’s 800 meters long and you can only go out the way you came in. There was a lot of crawling and ducking — bad knees, beware. Slippers beware, as well. Wear sturdy footwear. I broke my slippers halfway in. Good thing our guide was nice enough to lend me his pair. But for the view and experience, walking barefooted on spiky ground is well worth it. One of the features of Samsung Gear S3, aside from being tough, is its epic battery life. As long as you charge it fully before you’re trip, you can rest assured you won’t run out of battery.

Samsung Gear S3 enhanced my first time in Siquijor, made it more convenient. The phone offers its user a lot of freedom — especially when swinging into the water like a 2.0 Tarzan. You’ll need both hands for that.

Some details about the Samsung Gear S3:

The watch is an aesthetic upgrade from the Gear S2. The Gear S3 Classic looks a lot more sophisticated and will blend in whether outdoors or in the city. The Gear S3 Frontier looks more rugged. Aside from receiving calls and messages, you can access your phone apps with it using the rotating bezel, which makes it easy to navigate. Synching it with a Samsung phone (Android 4.4 smartphones with 1.5GB RAM and above) is idiot-proof. Bonus: It has speakers, so you can also play music.

Samsung Gear S3 will be available in the Philippines starting Jan. 14, 2017 at Samsung stores. For more information, visit their website. (Photos by CARLO TIBAJIA) 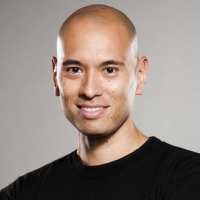 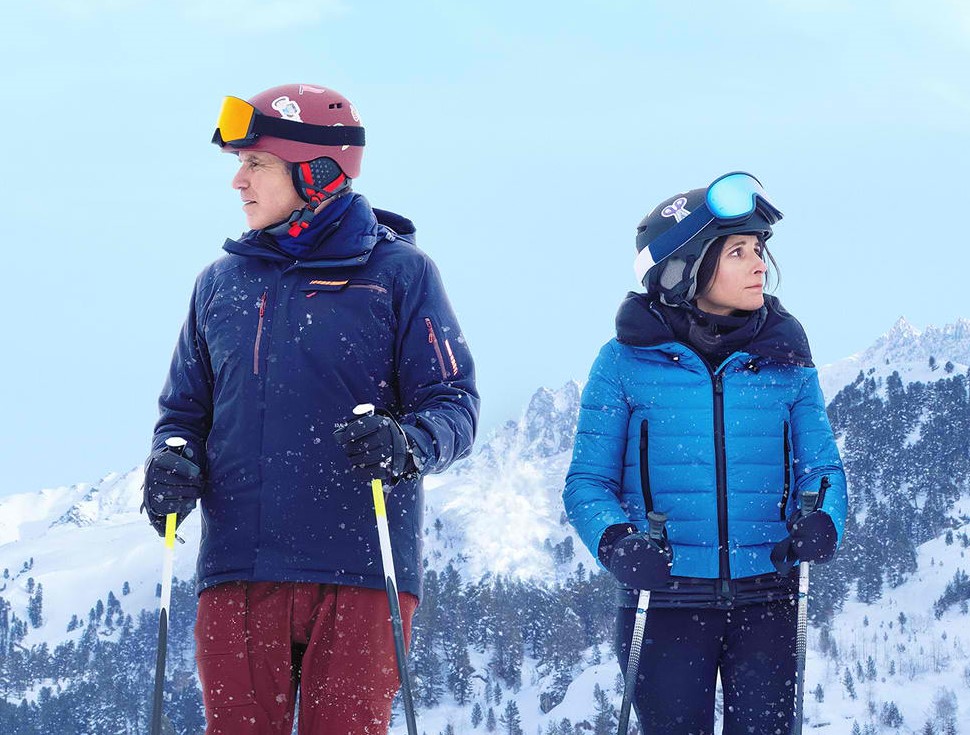